W. L. French is pleased to announce that they have made ENR’s 2021 list of Top 600 Specialty Contractors in the nation, placing at #204.

In addition, within the list, they have ranked #15 of Top 20 Firms in Excavation and Foundation in the nation. This comes only a few weeks after the company announced that they placed on ENR’s Top 25 Specialty Contractors in New England.

With all the challenges that COVID-19 has presented in the past year and the difficulties that companies around the country and around the world had to face, as a result, W. L. French is honored to be featured along with the hundreds of other companies who have worked hard to overcome these obstacles. This creates hope for more progress in the next year and the years to come for businesses everywhere.

While this is not the first time W. L. French has appeared on the Top 600 list; they have gone up 31 places since last year when they were ranked #235. W. L. French is proud to have climbed this far and optimistic about what the future holds. W. L. French is, as always, thankful to the hardworking and talented team they have behind them, as well as ENR.

ENR, or Engineering News-Record, has been operating for over 100 years, providing news, analysis, data, and opinion for the construction industry worldwide. Because of its rich history, it serves as one of the most authoritative publications in the industry. The full list can be found here on ENR’s website; it will also appear in ENR’s October publication on November 18th. 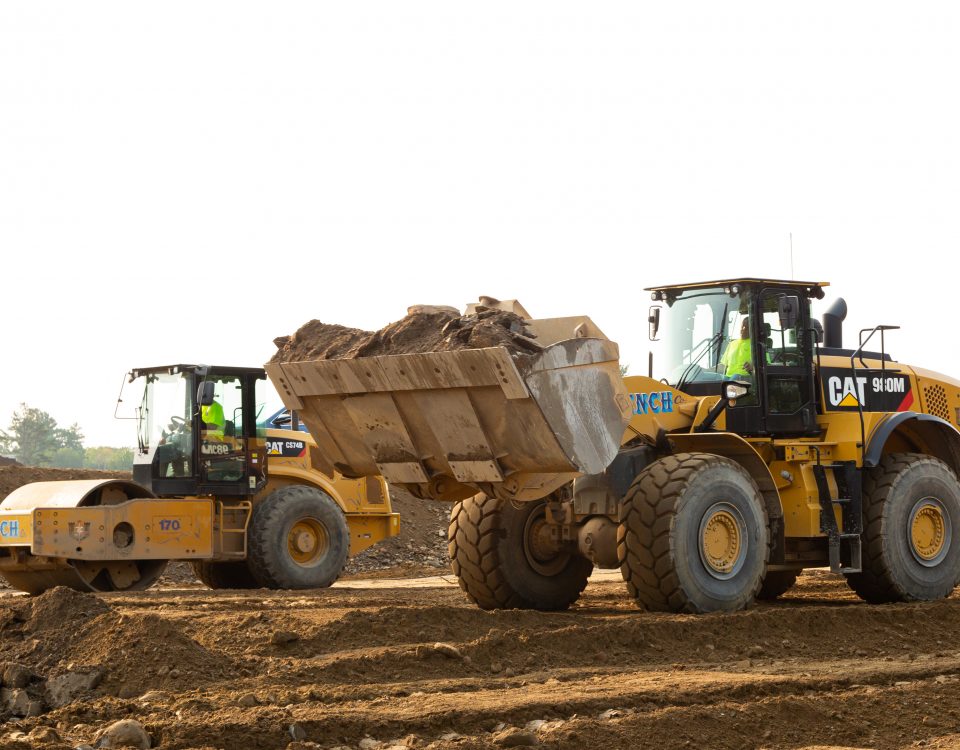