The new, multi-purpose stadium will be built on a vacant parcel of land in Worcester’s Canal District and accommodate nearly 10,000 fans when it officially opens in time for the 2021 baseball season. Gilbane-Hunt, a joint venture, was selected as the builder of choice for this project in no small part due to their combined experience building Triple-A and Major League ballparks throughout the country, including Boston’s iconic Fenway Park.

This new, multi-purpose stadium will be built on a vacant parcel of land in Worcester’s Canal District by the joint venture of Gilbane Building Company and AECOM Hunt. Seating will accommodate nearly 10,000 fans when it officially opens in time for the 2021 baseball season.

Designed by D’Agostino Izzo Quirk Architects, in conjunction with famed ballpark designer Janet Marie Smith, the stadium will incorporate some aspects of Fenway Park as well as elements that evoke Worcester’s unique culture, including a small museum paying homage to the city’s rich history of baseball. However, the new stadium will also be reminiscent of the Pawtucket Red Sox’s McCoy Stadium and include a lower left field area with bleachers and a grassy knoll for families to sit and enjoy a game.

W. L. French was chosen to partner with the Gilbane-Hunt team at Polar Park not only because of our competitive pricing. It was how we value worker safety, the depth of our team’s experience and equipment fleet, our trucking and disposal capabilities, and an unmatched personal commitment to aggressively and safely meet all critical project milestones.

W. L. French’s performance on the Polar Project in Worcester has re-defined the often overused term, ‘teamwork’. From the first planning meeting of this technically challenging, substantial and aggressive sitework package, it was obvious that W. L. French is committed to the success of this project. I’m not easily impressed, however W. L. French continues to amaze me, with their ‘walk the talk’ attitude of never ending problem solving that starts at the top with Bill Jr, and carries through to their ‘second-to-none’ on-site superintendent and manager. I am grateful for this entire team, enjoy working with them daily and look forward to completing this project and many more together. 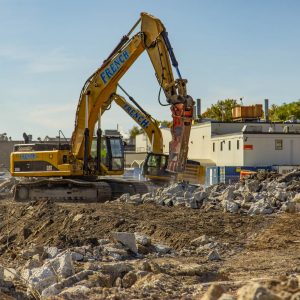 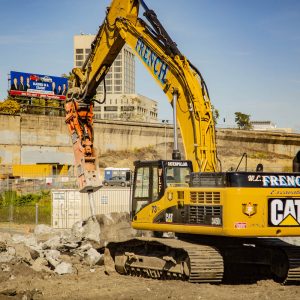 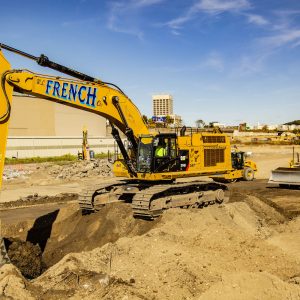 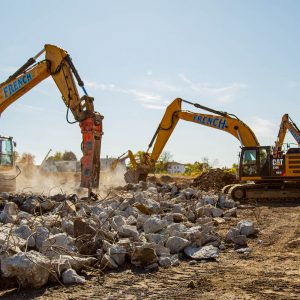 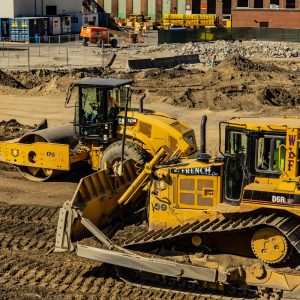 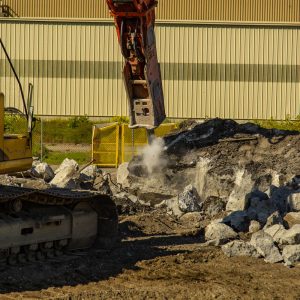 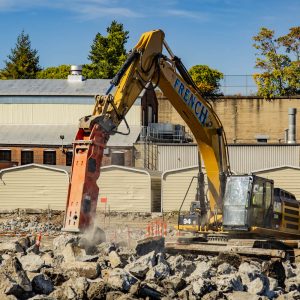 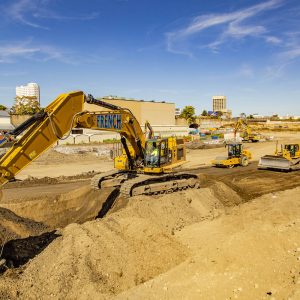 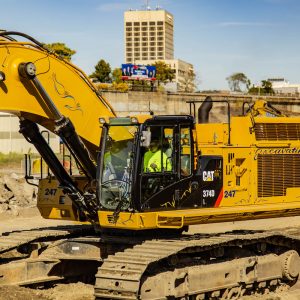 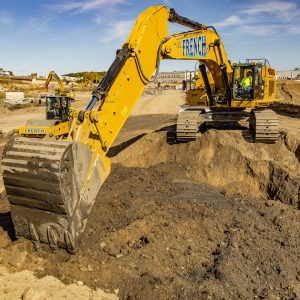 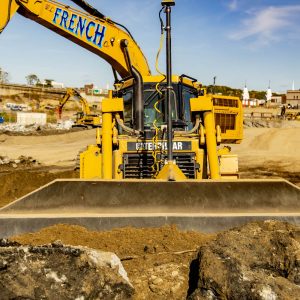 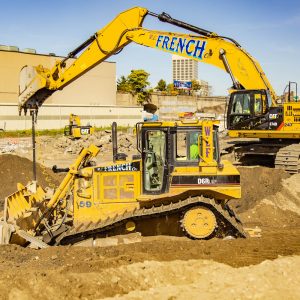 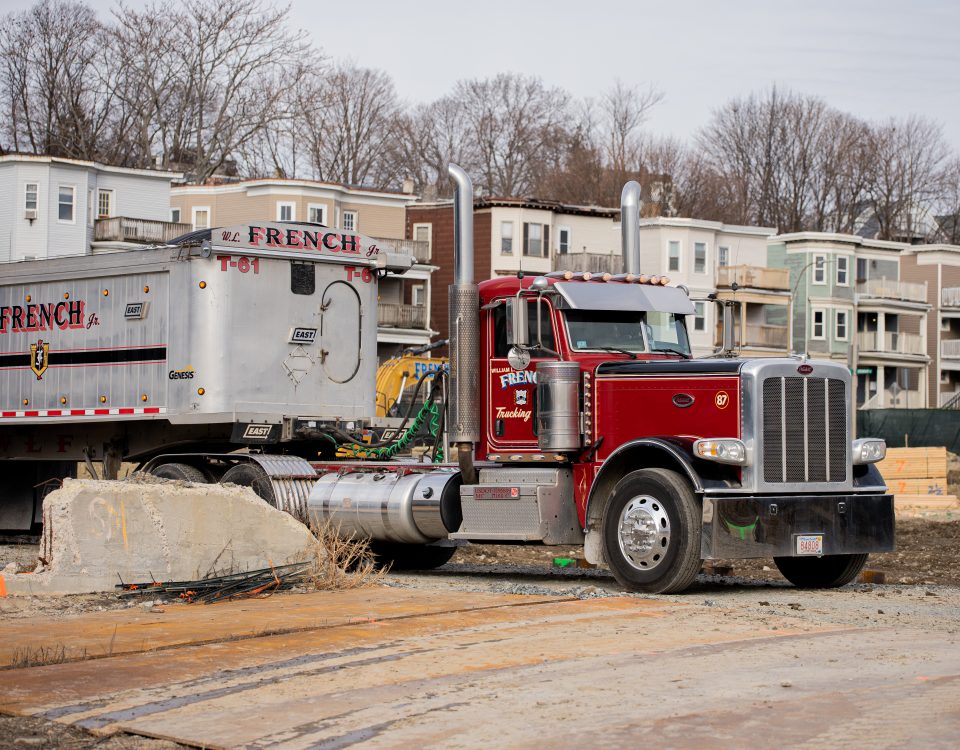